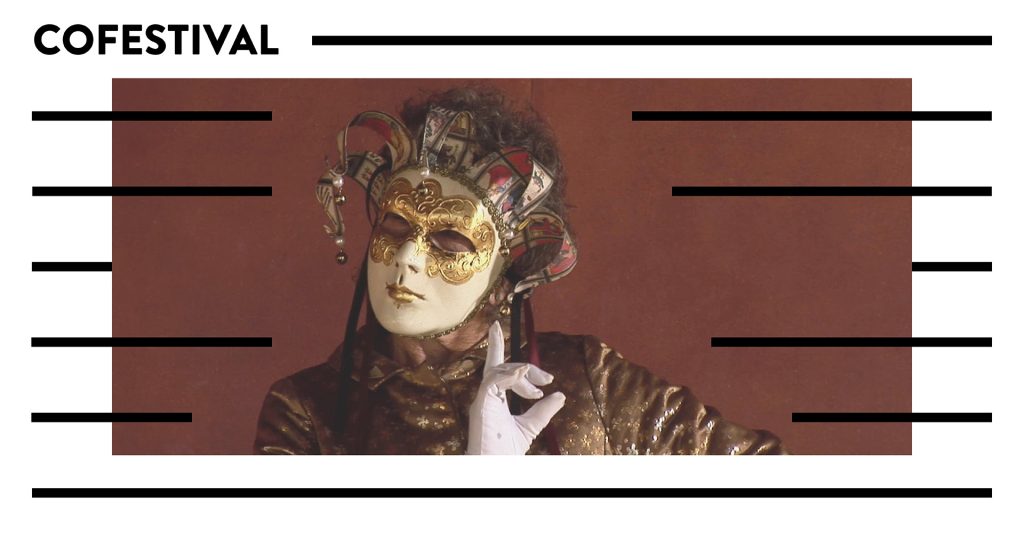 In the 1950s, three personalities managed to show a generation of young American dance artists completely new paths: the composer John Cage with his unorthodox compositional approaches and the uses of everyday life, the unconventional and rather eclectic New York theatre director James Waring, who changed the creative compositional question Why? into Why not? and dancer and dance researcher Anna Halprin, who was the first to resist the methods of modern dance composing and dance-technical uniformation, and decided to turn the dance into a laboratory of kinetic experiments and observations. Anna Halprin, who was a student of Doris Humphrey in the 1940s, soon got tired of composing approaches in modern dance. Under the influence of constructivism, she soon focused her research work on experimental dance work: she was interested in studio useful tasks, improvisations, observing her own kinetics, and she managed to peel off her stylistic ornamentation by focusing on the elementary movement: rocking, falling, walking, running, crawling, jumping, unusual weight transfers and working with objects.

Beginning in the 1950s, she set up a summer dance school in her open wood studio near San Francisco, where she and her husband, the famous landscape architect Lawrence Halprin, have created their own home and production art establishment, organizing summer dance schools, where young, future contemporary neo-avant-garde forces have come to visit to develop their own dance work using her artistic views. After Anna Halprin’s visits, dance world was never the same like before. In addition to her reference and ground-breaking dance works, such as Parades and Changes (1965), Anna Halprin used dance in the 1960s and 1970s as a medium of social change when working with different social groups, as a means of healing (she used dance to cure her cancer) and working with the elderly. For her, human movement was a form of existential ecology: not a return of man to nature, because man never went anywhere, but a focus on what is always there. Over the past two decades, Anna Halprin has been discovered by contemporary art, she got a central place at some of the world’s biggest exhibition events, and affirmed the artist beyond the frameworks of contemporary dance. Anna Halprin turned 100 this year.