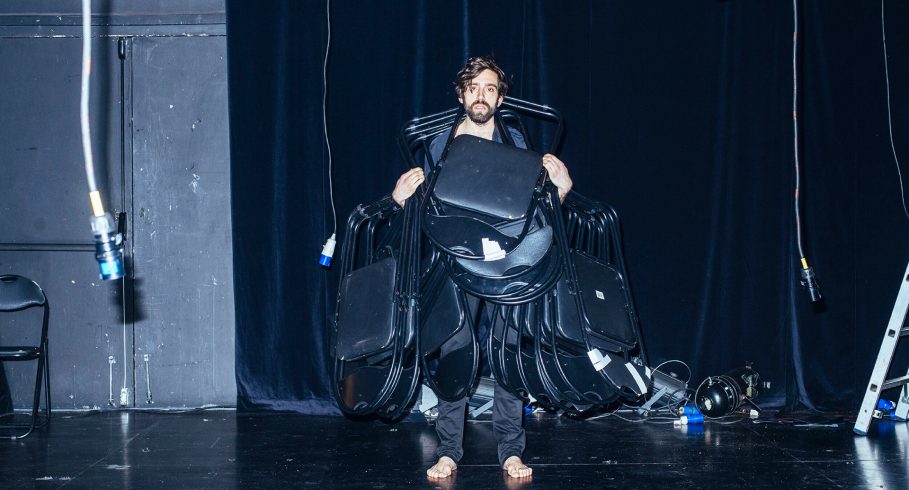 At CoFestival, the international festival of contemporary dance, we have always been interested in liminal stage works or hybrids that transcend disciplinarities and can be viewed from different perspectives. We have always been interested in stage works that are created in unusual situations and are the product of unexpected circumstances. The kind that are not created by a particular artistic ambition, but rather by the inevitability of life, by its necessity. The début of the actor and performer Vito Weis, Bad Company, which he created during the involuntary cultural silence of the epidemic closure in the Republic of Slovenia, seems to be about exactly these kinds of things. The pandemic interrupted his plans, scrapped everything he had planned when he was preparing his début last year and, in an extremely uncomfortable situation, began to rewrite his script. With isolation it also brought a very intense psychological insecurity and… new company. Suddenly we were left all alone, on our own. Bad Company is thus a sheer casting of the Zeitgeist, which bleeds for an audience. A casting, stripped of words and almost all stage illusions, yet still a convincing theatre experience. A casting that does not impose itself on the spectator, but arranges the performer’s actions, reflections, states and affects side by side as a series of theatrical images, with which the author addresses many of the pressing questions of the moment we are living through. At the same time, Bad Company is seasoned with music from another time, the time of some other epidemic. Vito Weis’s Bad Company is like a Borgesian chorus from the book Ficciones, where the train always stops for the protagonists of the short stories »almost in the middle of the field« for no apparent reason and with no announcement of its departure. Like in a bad dream or an impossible performance.

Organisation: Kino Šiška and NDA Slovenija, in collaboration with Mladinsko Theatre and Maska 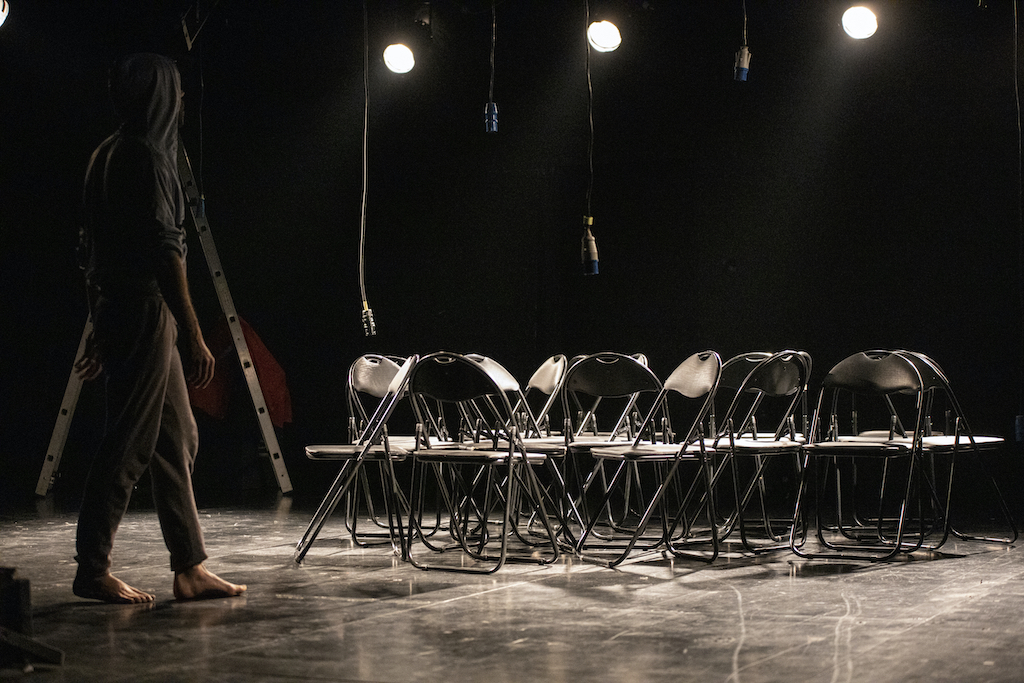 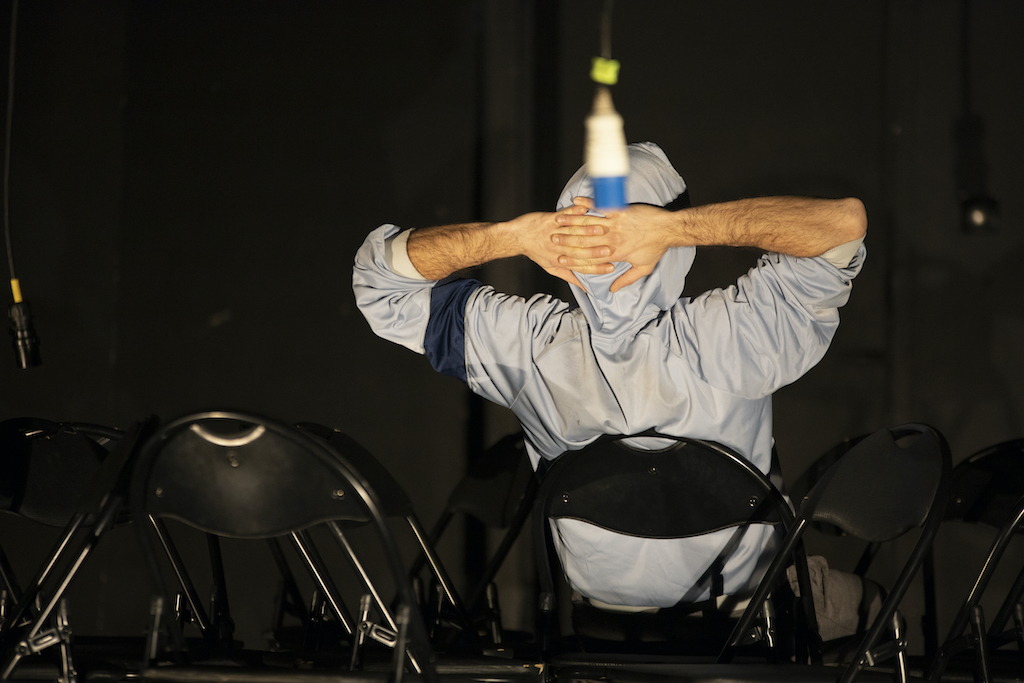 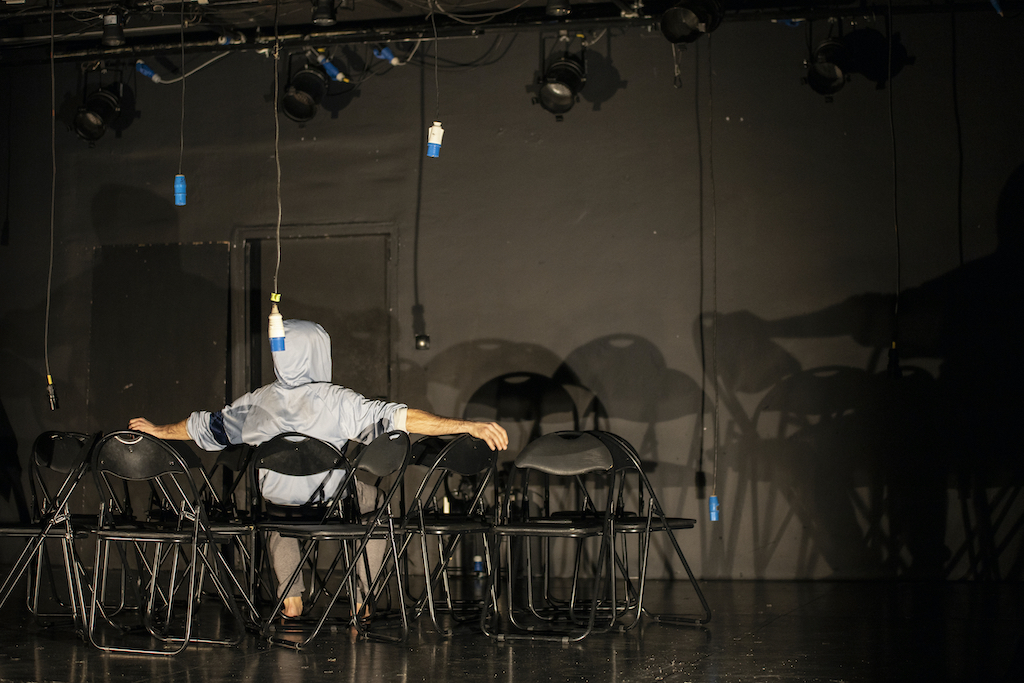 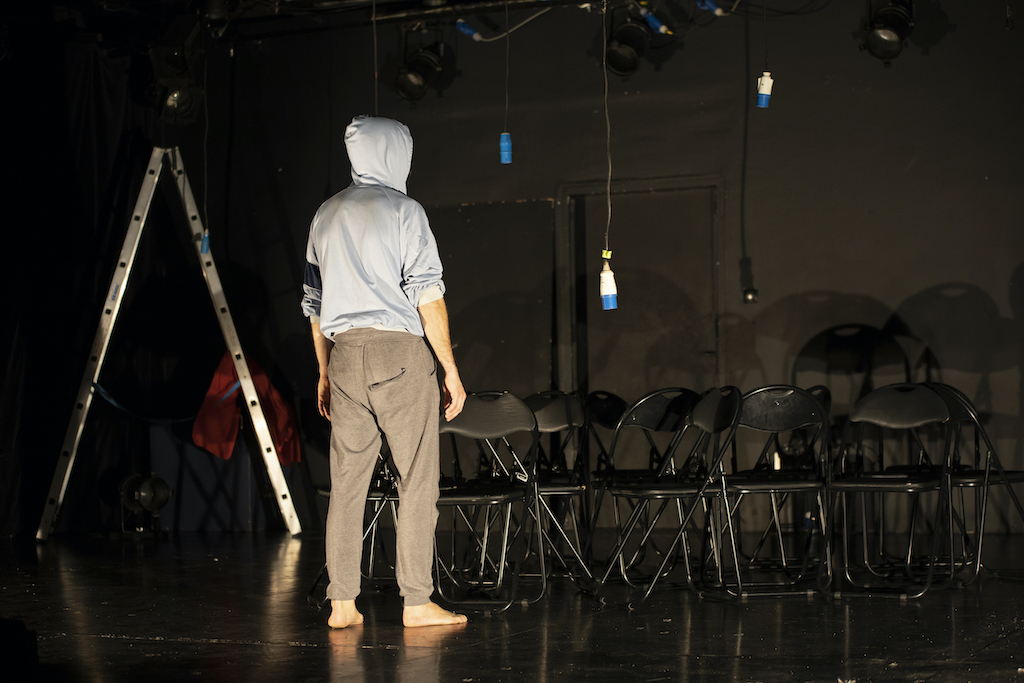 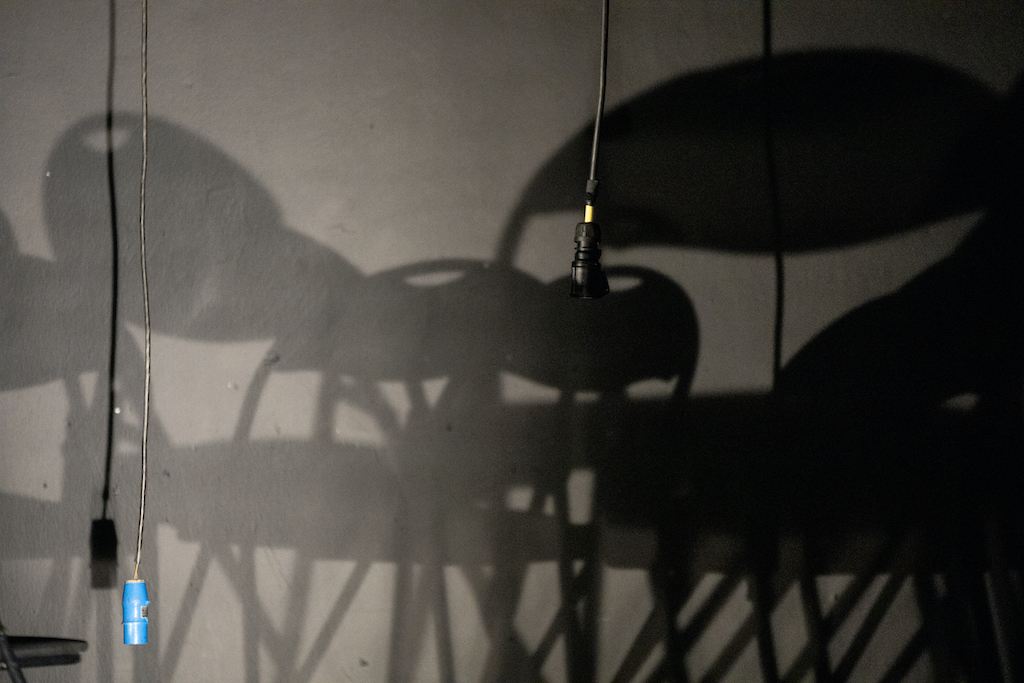 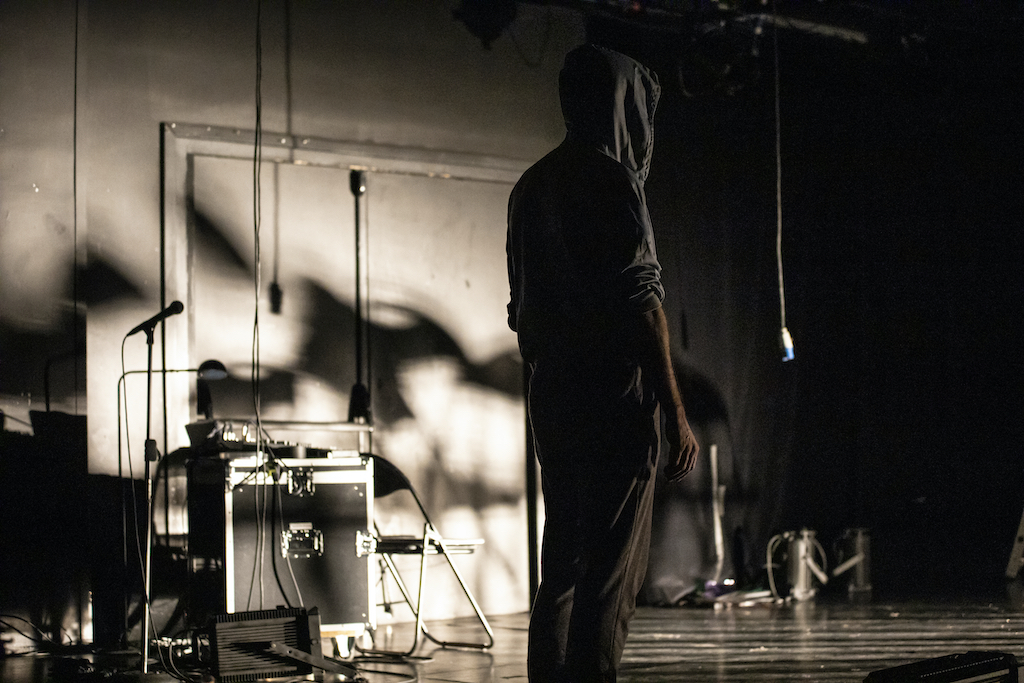 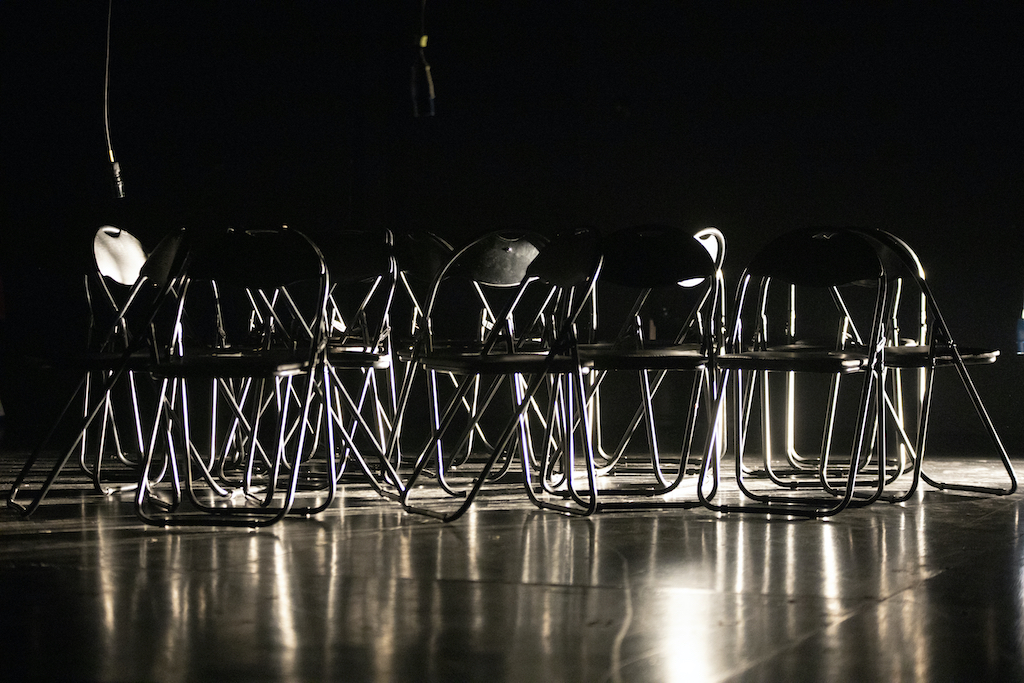 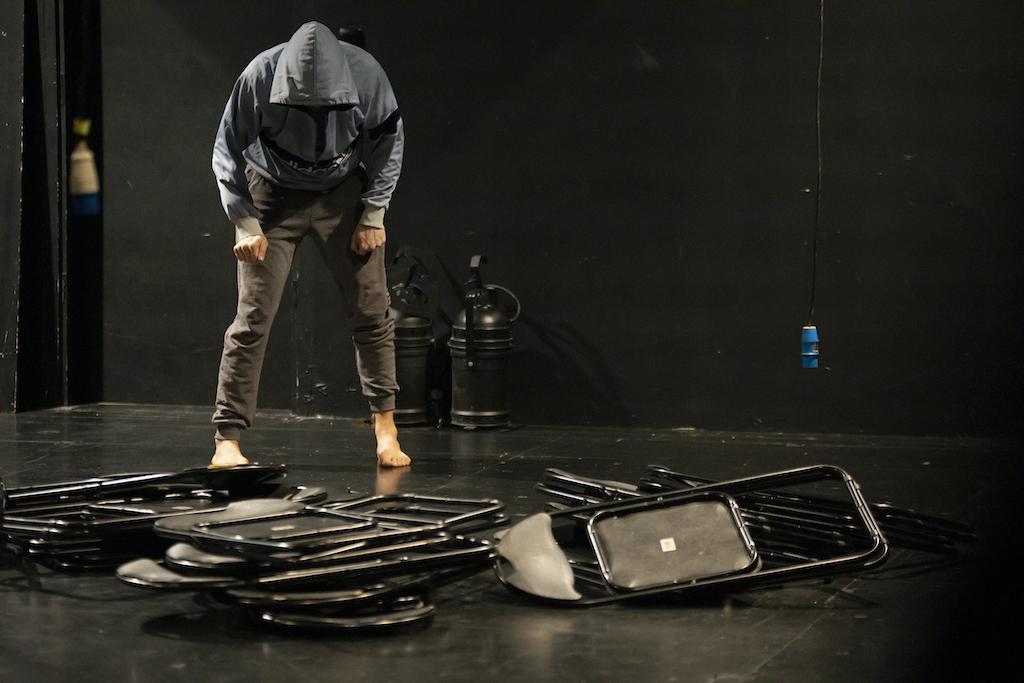 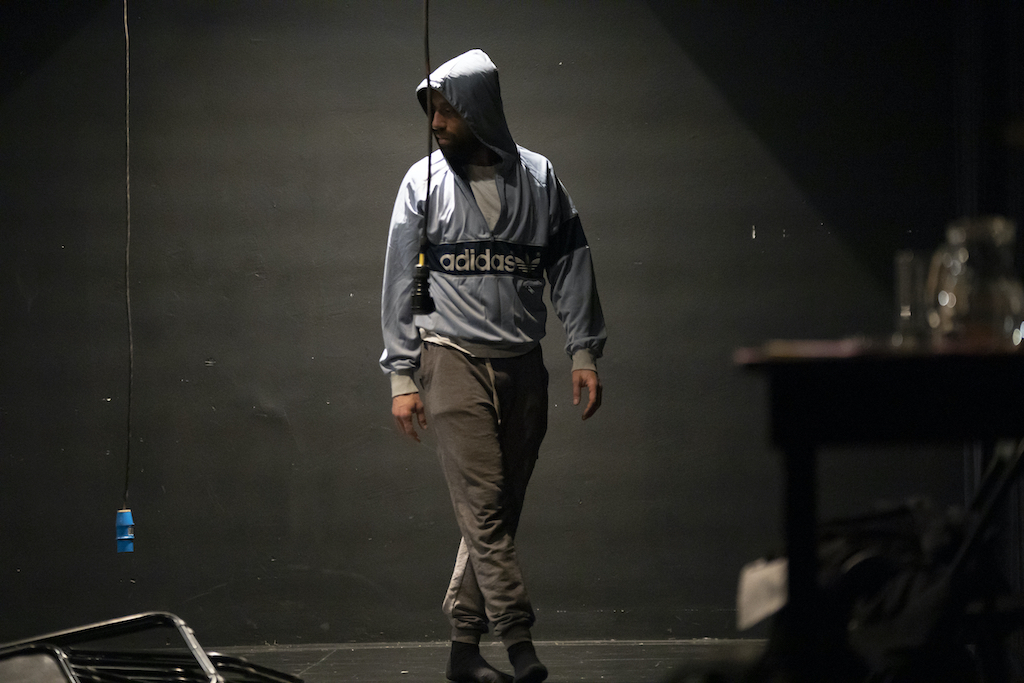 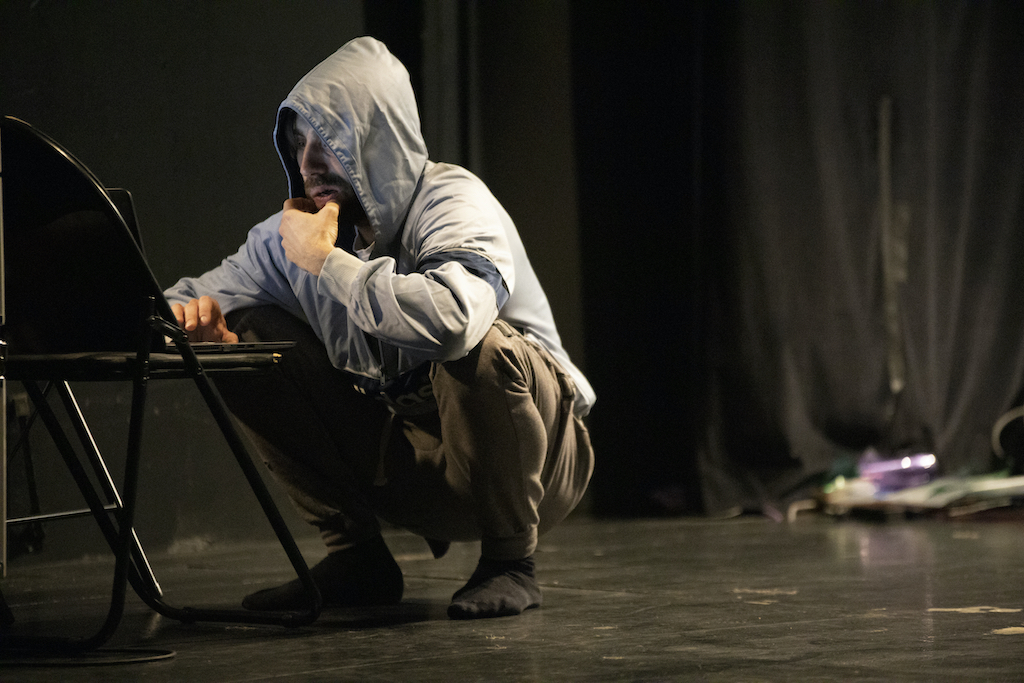 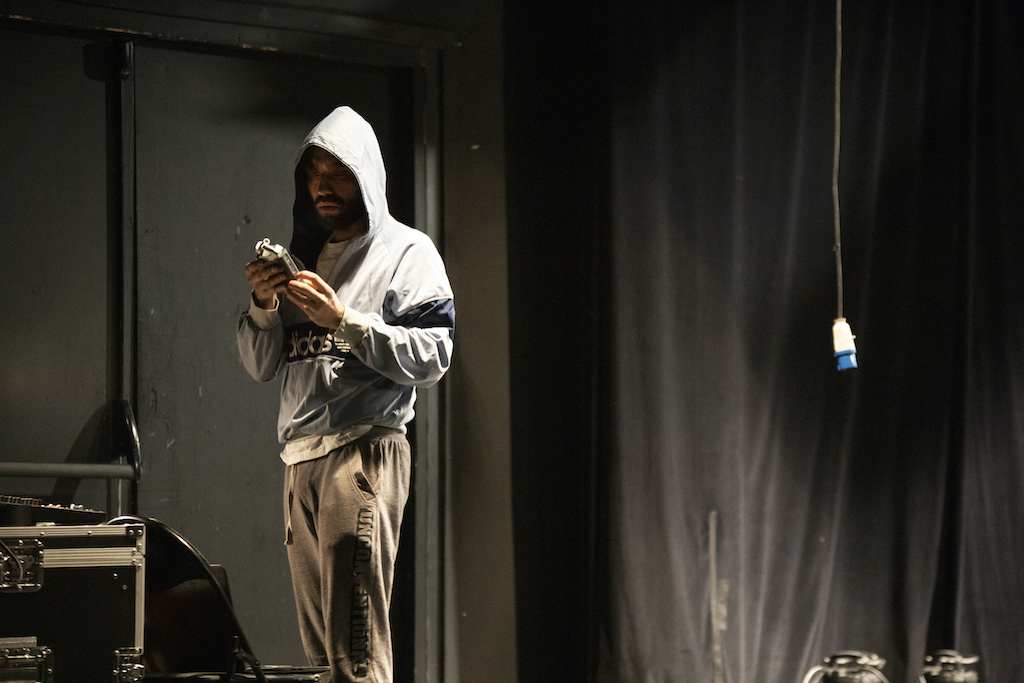 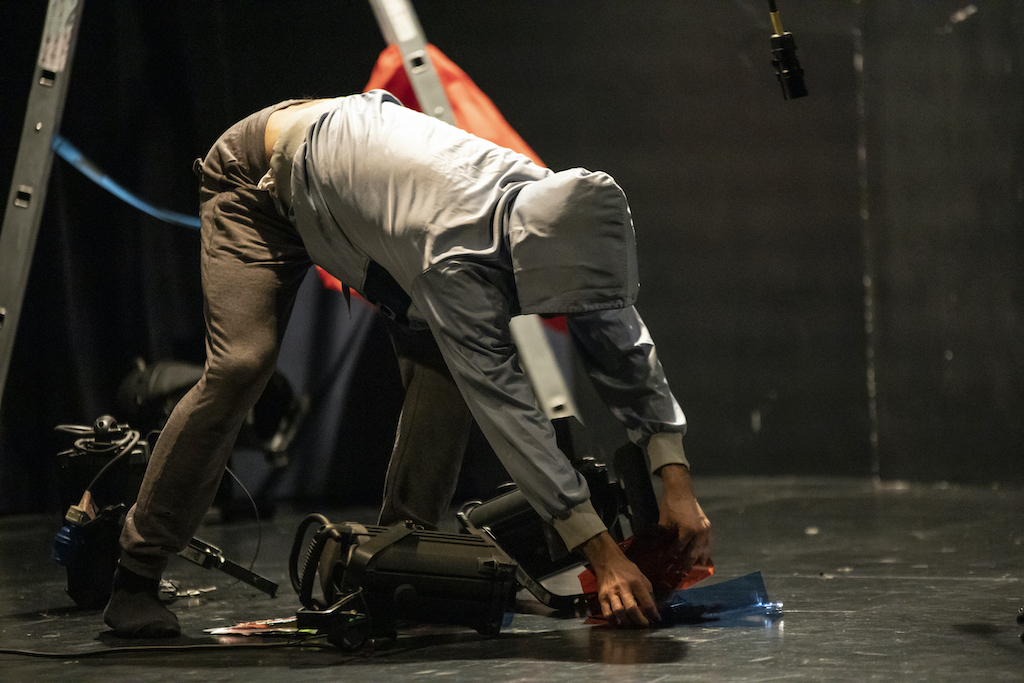 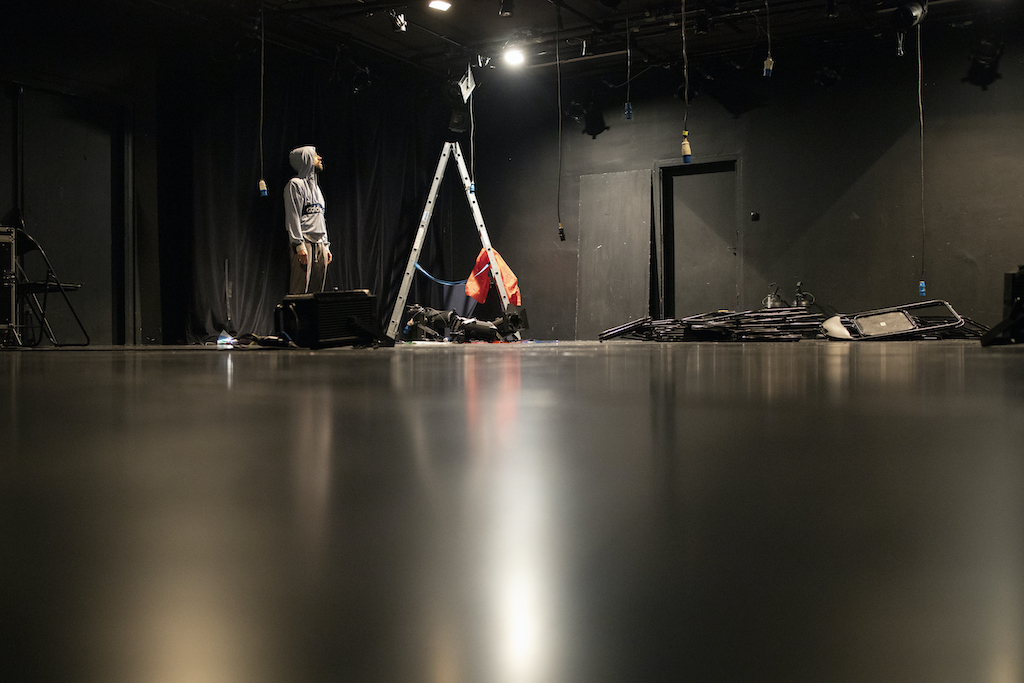