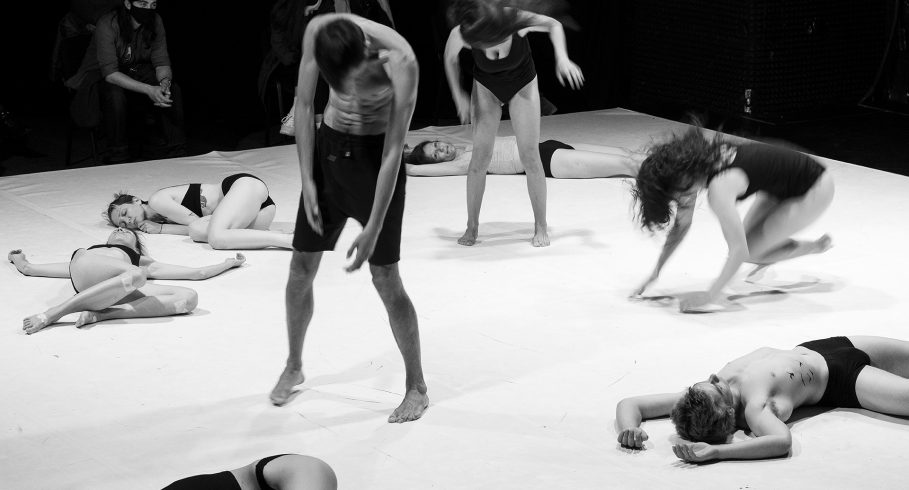 Bulgarian artist Yasen Vasilev is a dramaturge, poet, playwright and choreographer whose talents present a somewhat surprising combination of artistic practices and media, which in reality happens less often than we would like. In 2020, he won the Central European Initiative Award at Vilenica, our oldest international literary festival, which aims to encourage cross-country cooperation and promotion in the field of literature for young authors from the CEI member states. In this year’s CoFestival, Jasen Vasilev will participate with a portable choreographic format that involves working with local dance artists. Impossible Actions by Yasen Vasilev is a procedural work for ten performers who grapple with the procedures (structure, tasks and dramaturgy) of the dance solo Nutricula in order to activate it together in the fairly precisely measured and structured time of the work. The work begins in extreme slow motion, continuing with a series of tasks in which the participants work separately, only to come together in a spatial merger and a change of light in the sequence entitled »Echo«, where, in the open end of the work, they leave their separate spaces, their agreed tasks and concepts, and come together in a common play with each other, with duration and with the audience. The endings of Impossible Actions have had different outcomes in different versions: spectators have left the venue, some have returned later and stayed until the end. Impossible Actions is a combination of a precisely structured and open-ended work, and a task for both performers and spectators, who try to find possible solutions to the impossible stakes, to take their imaginations beyond the familiar and comfortable, and to provide the impossible with »realistic alternatives«. 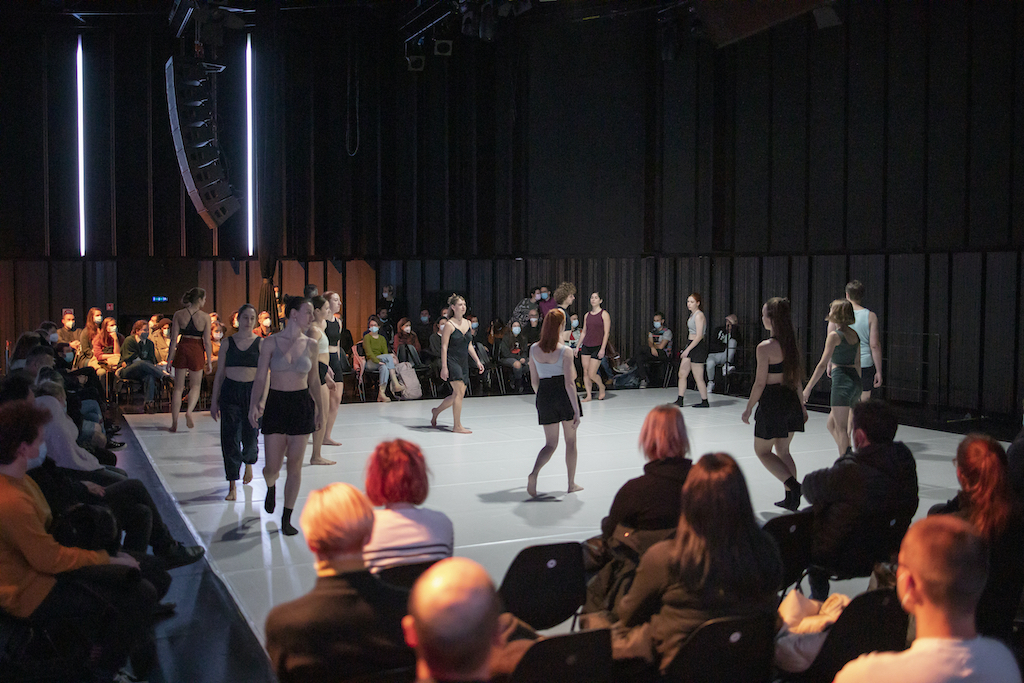 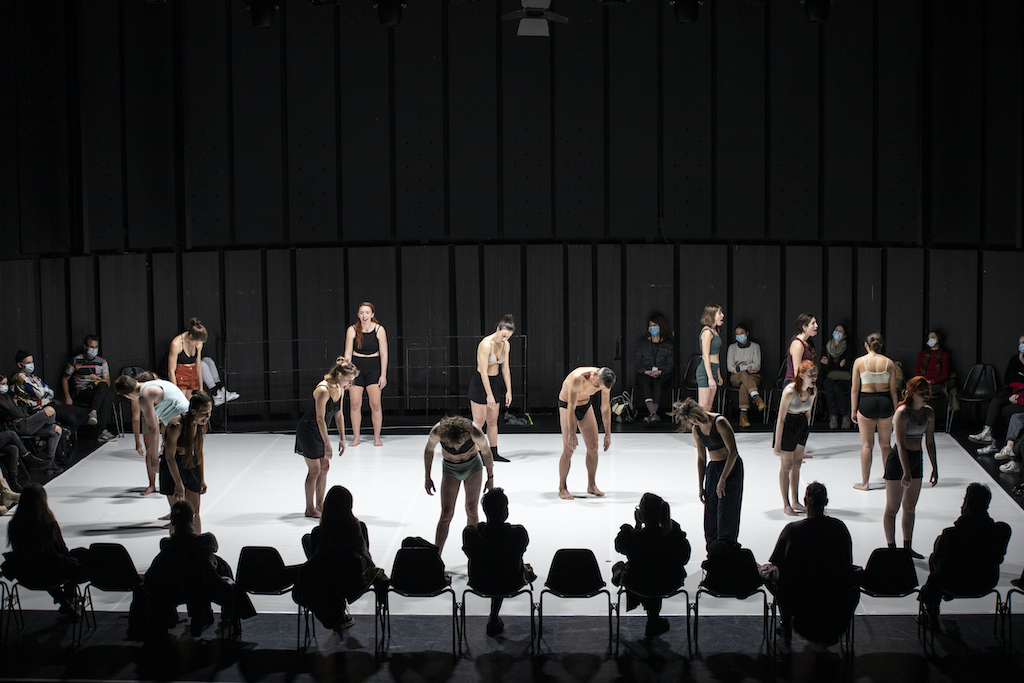 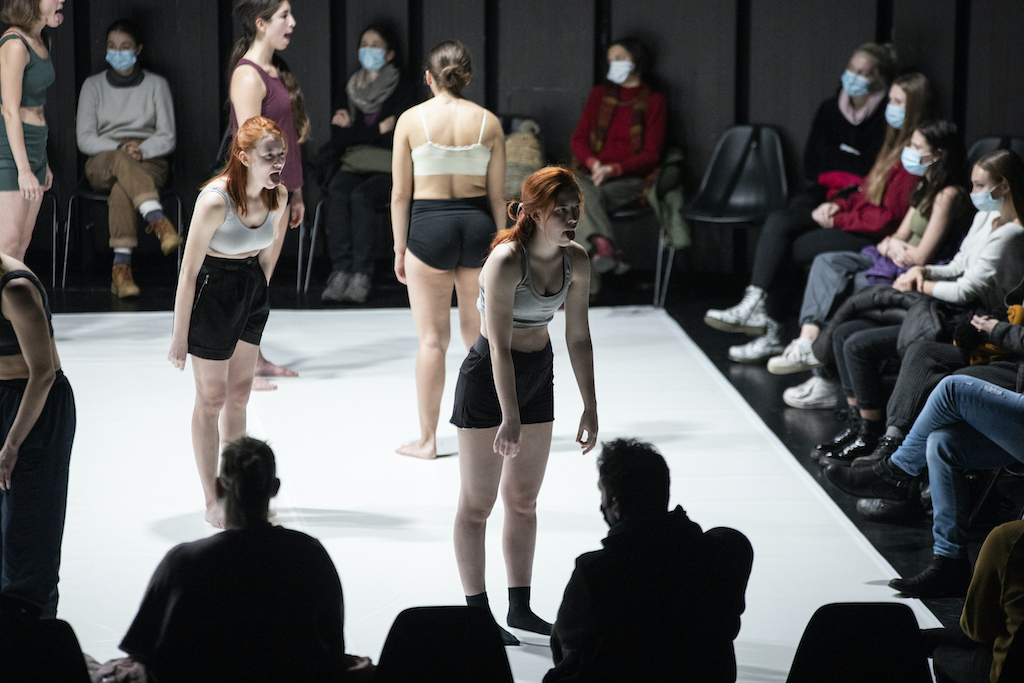 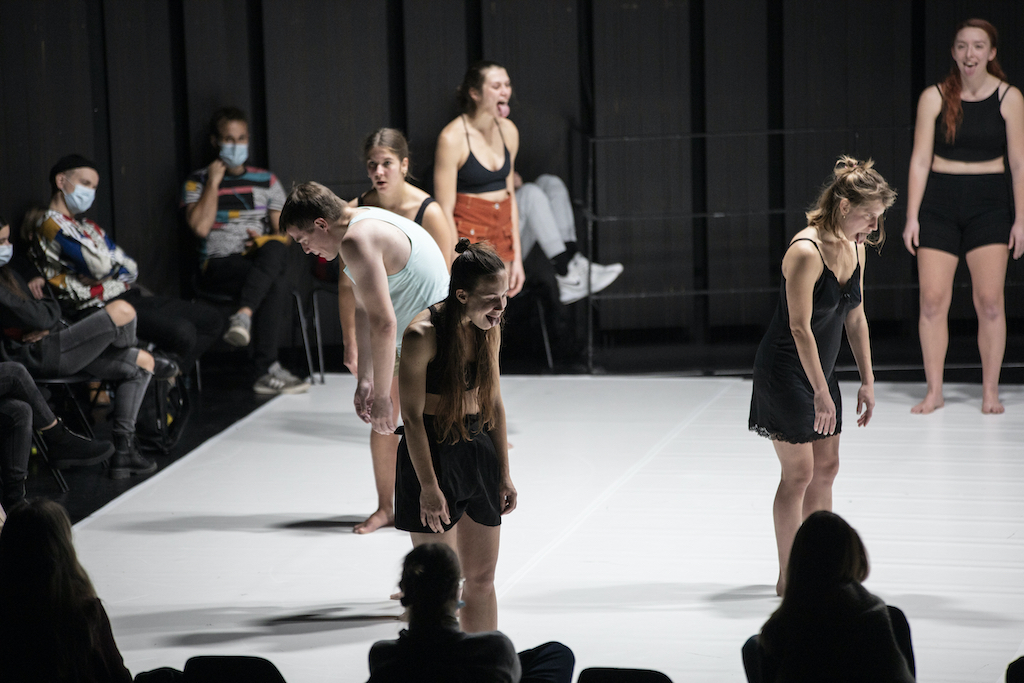 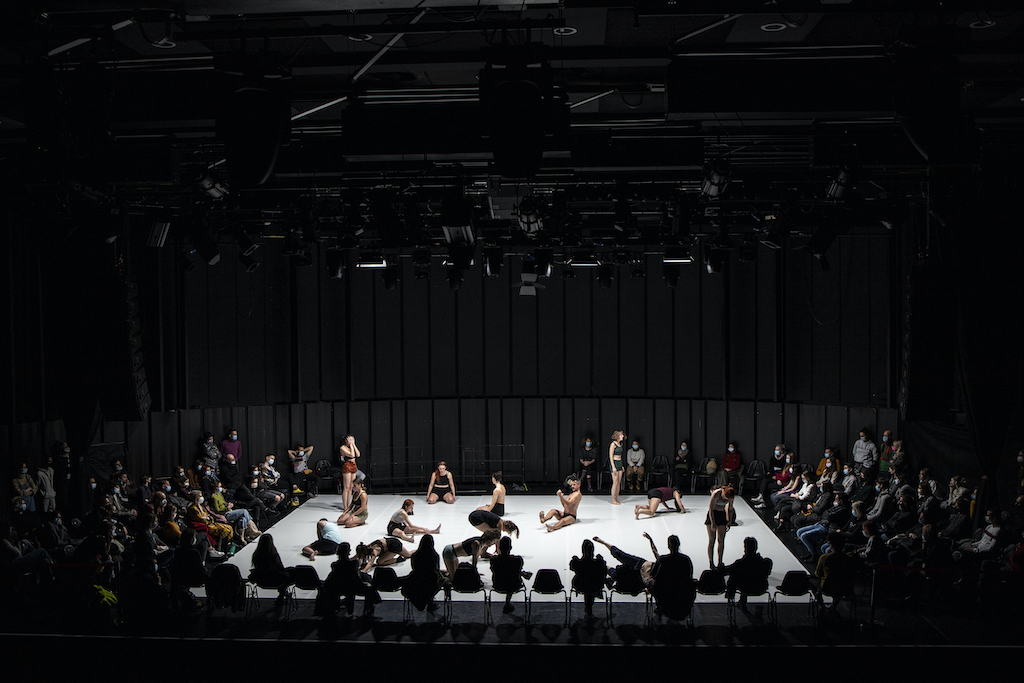 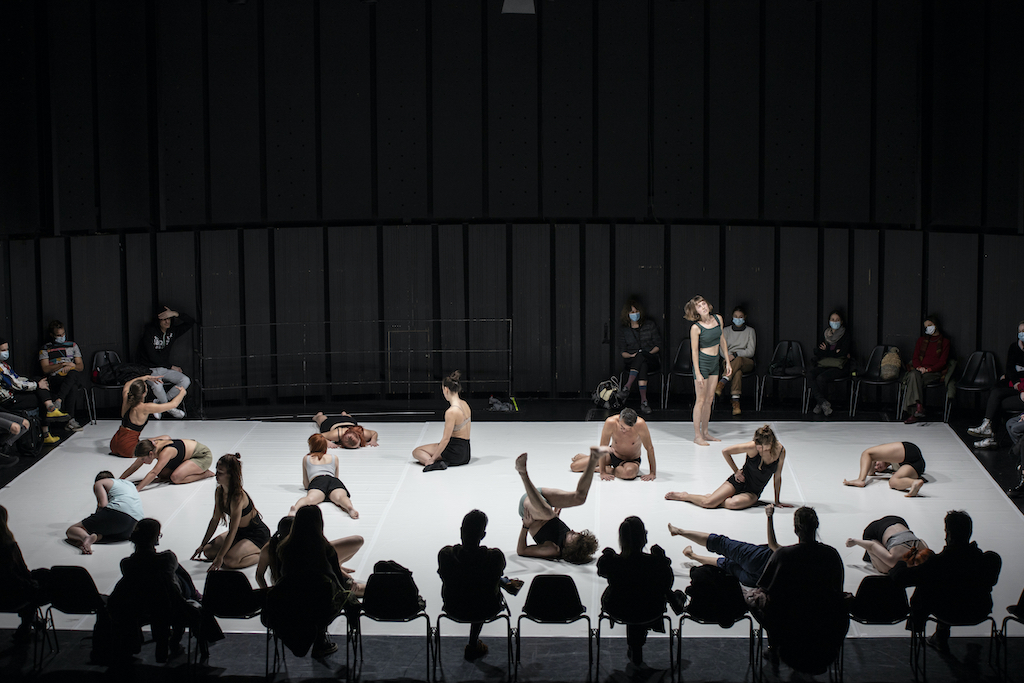 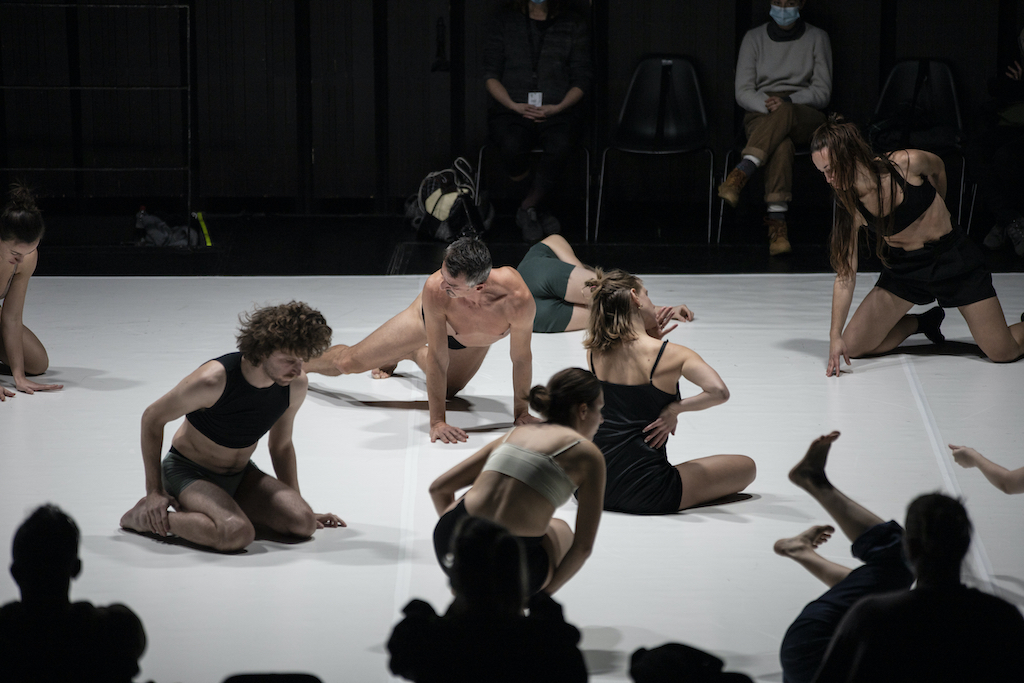 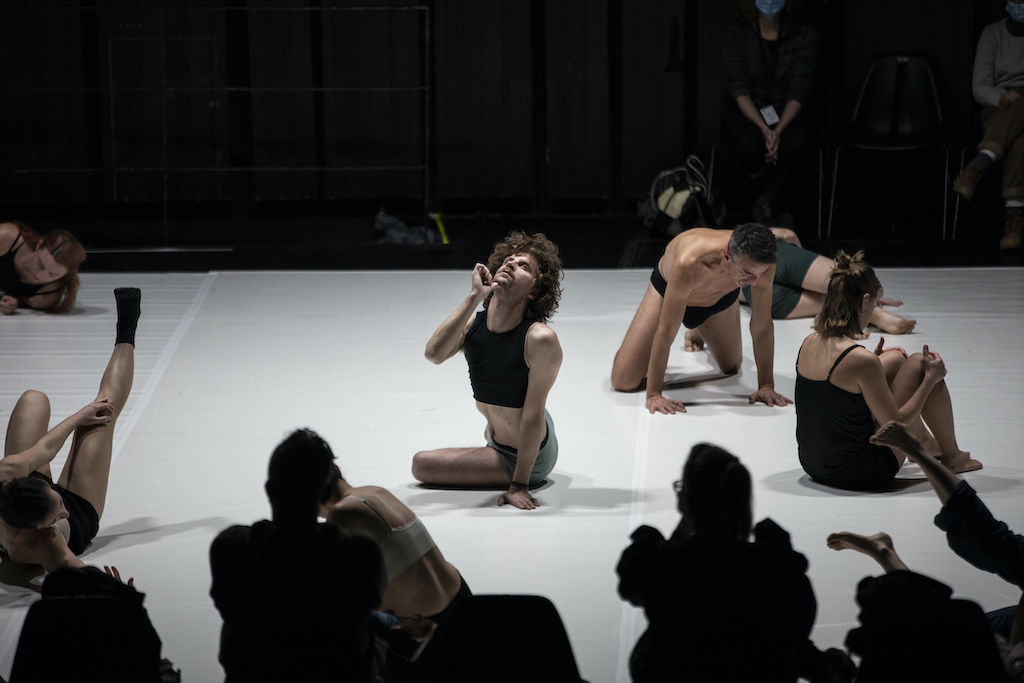 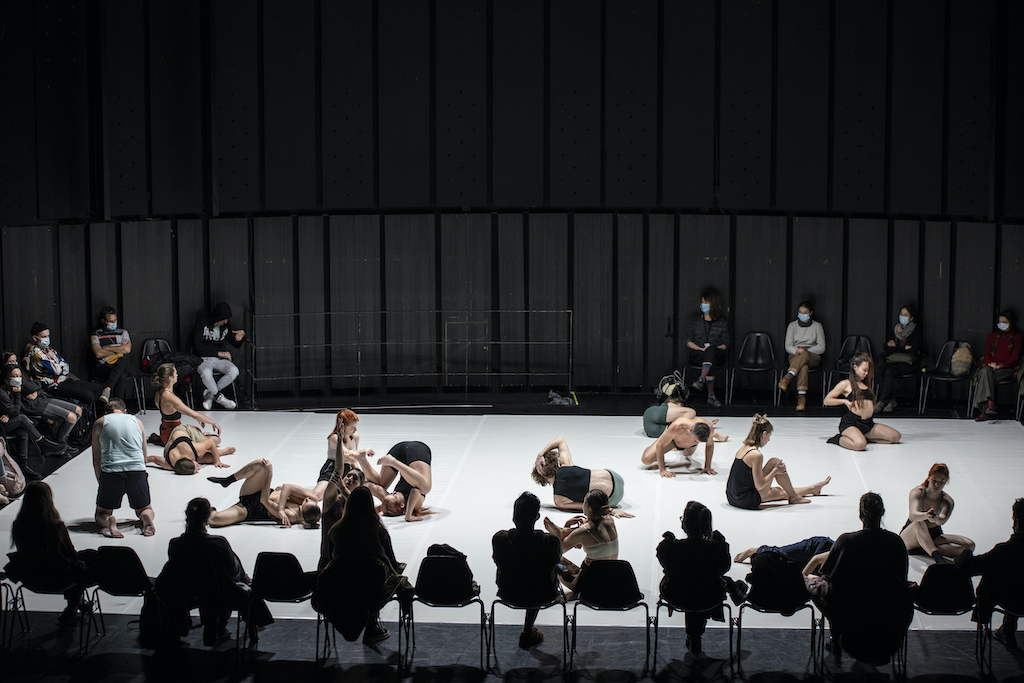 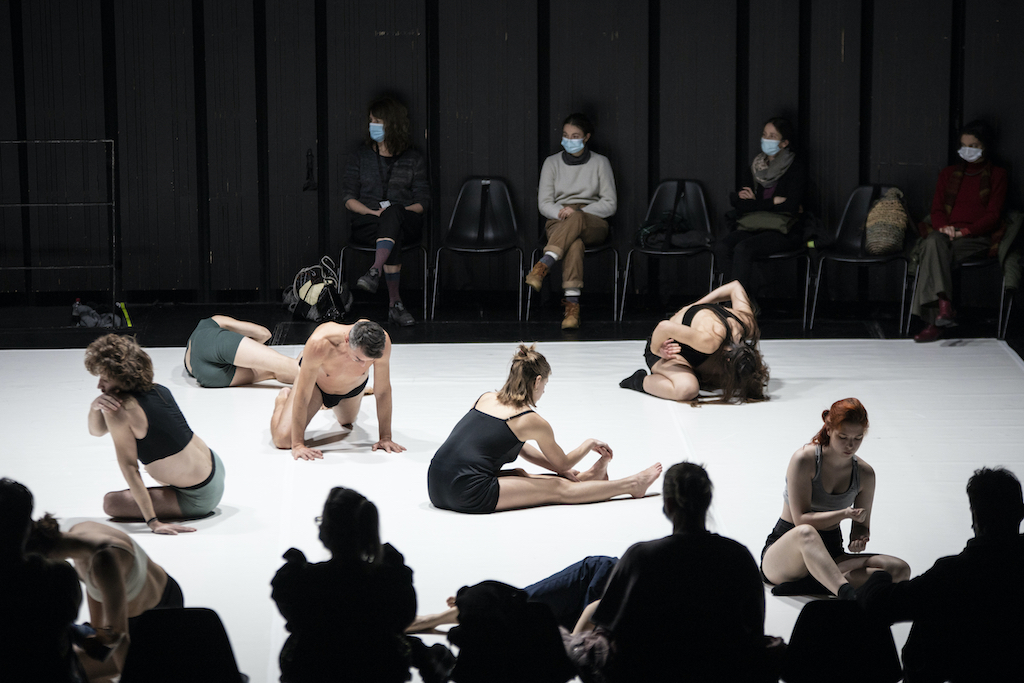 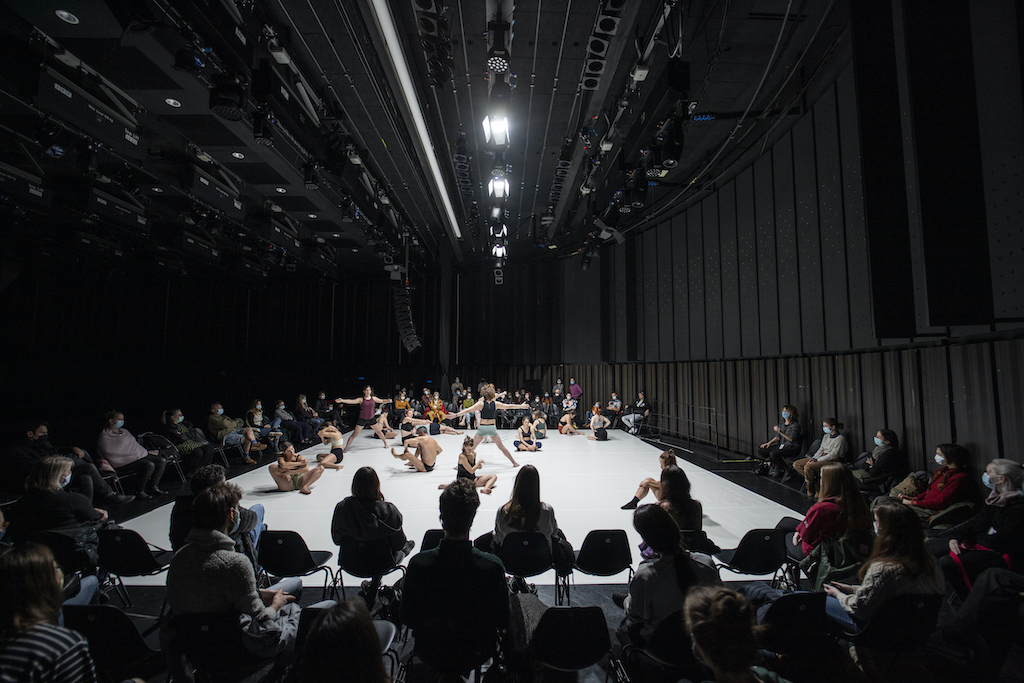 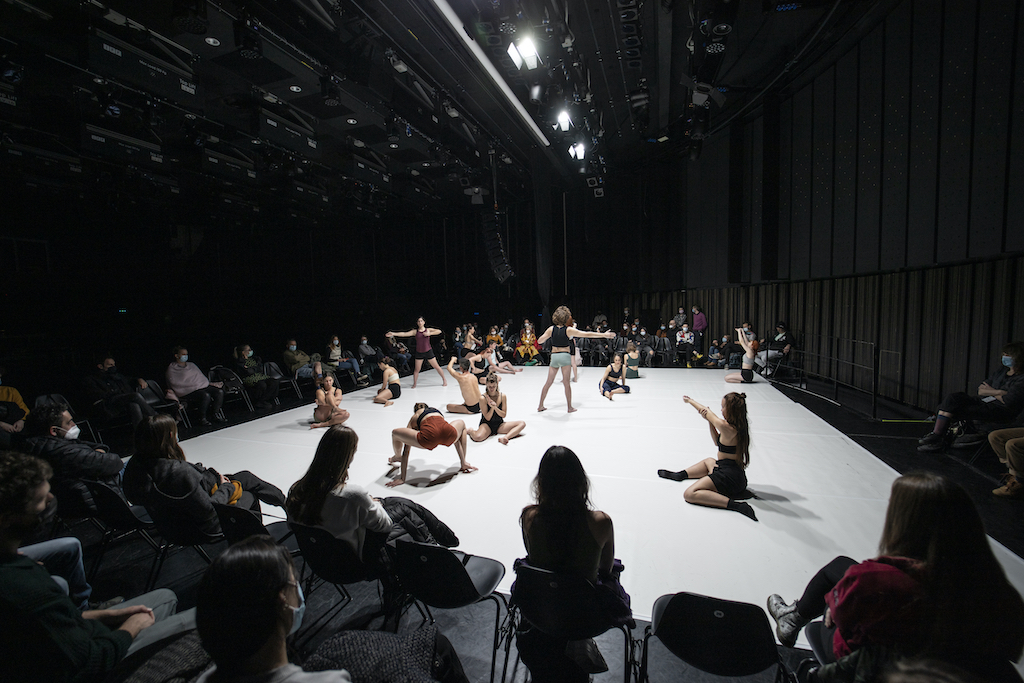 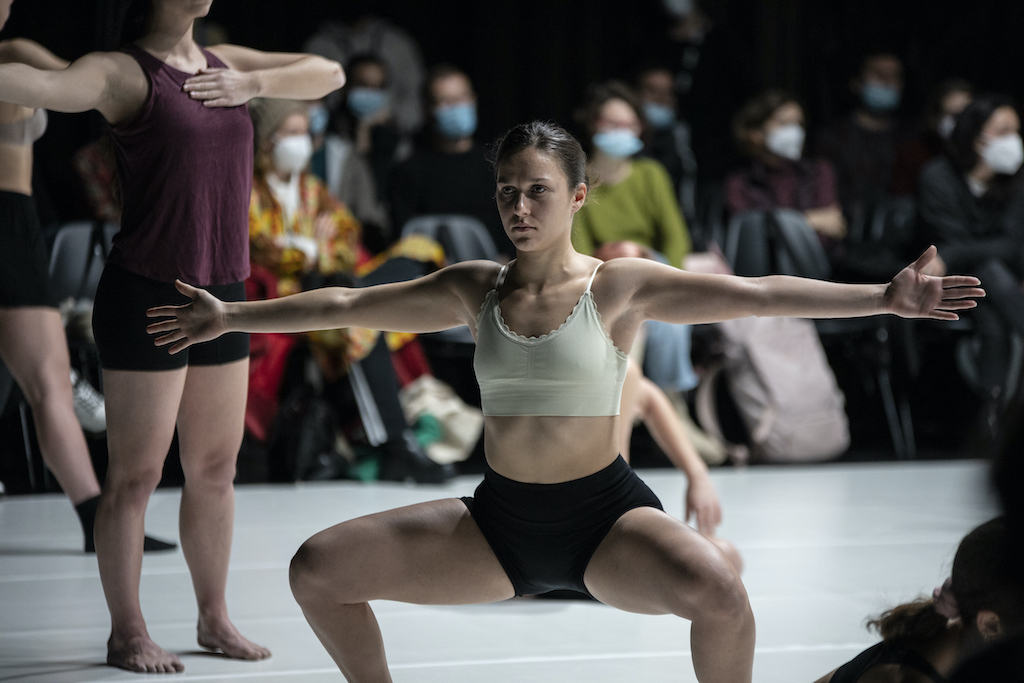 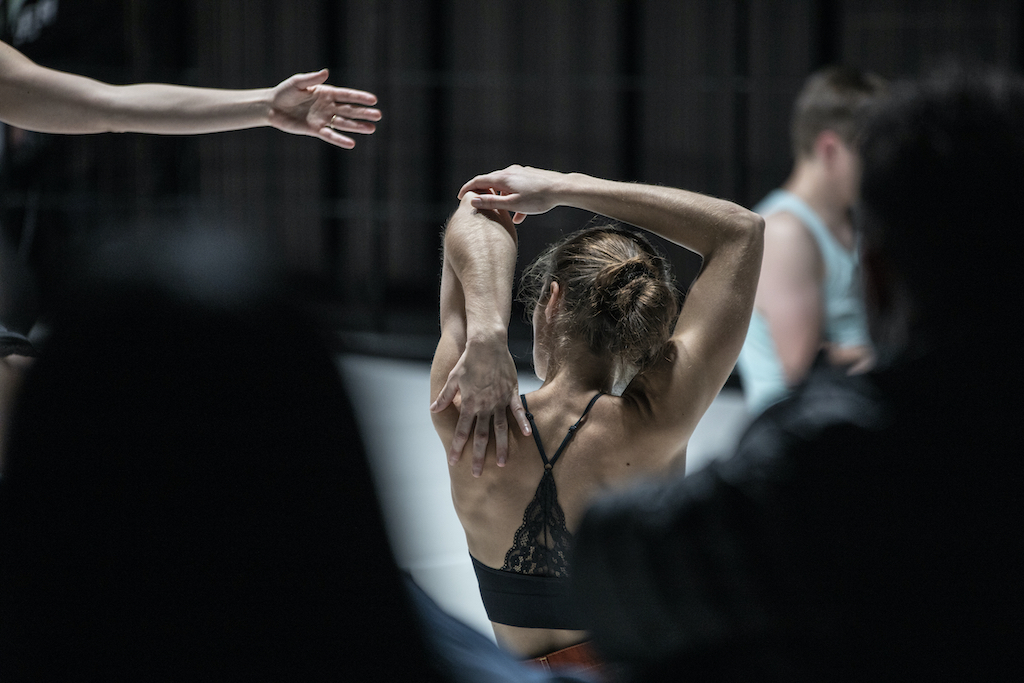 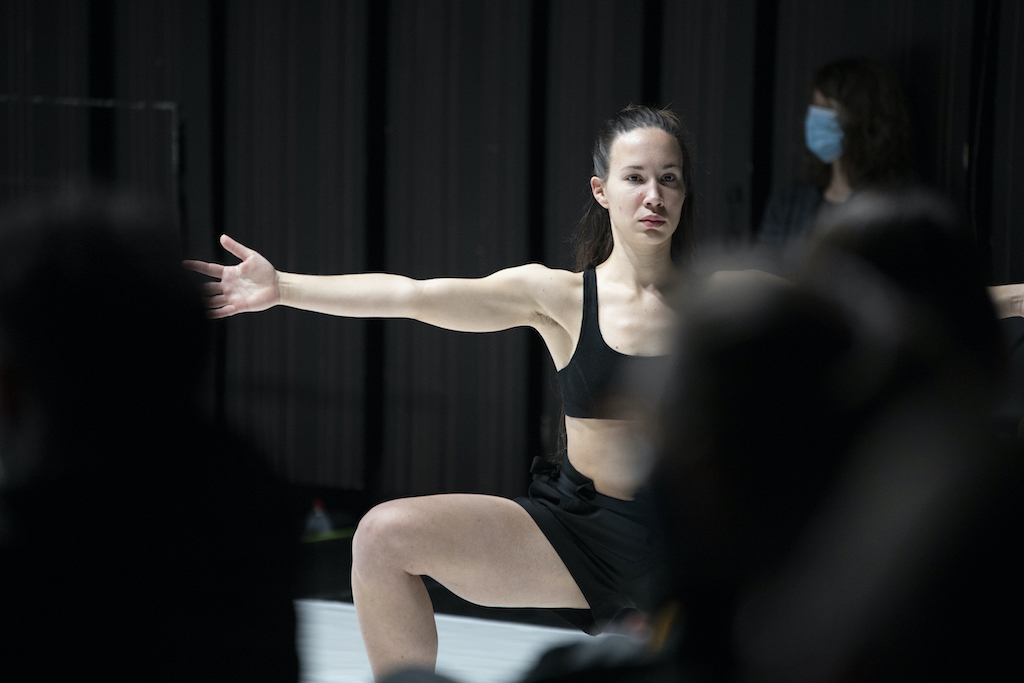 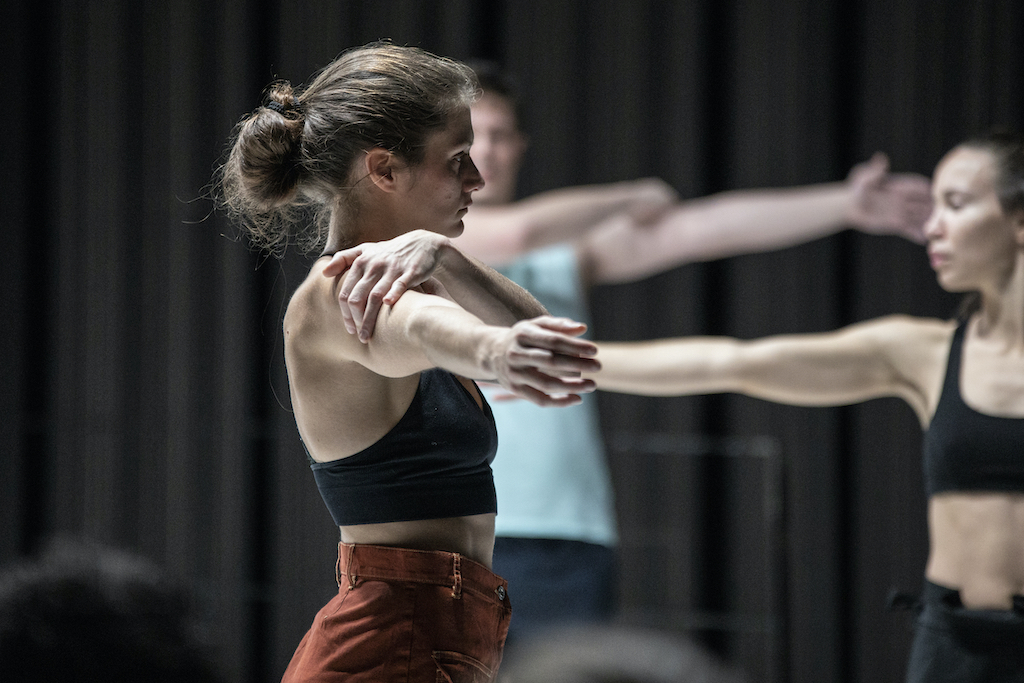 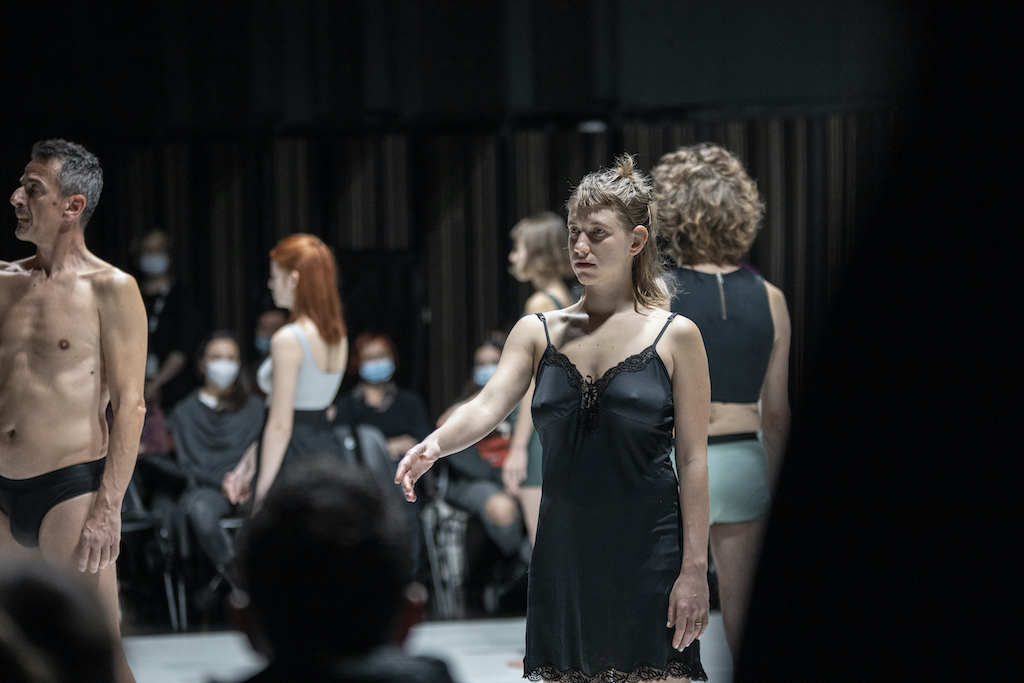 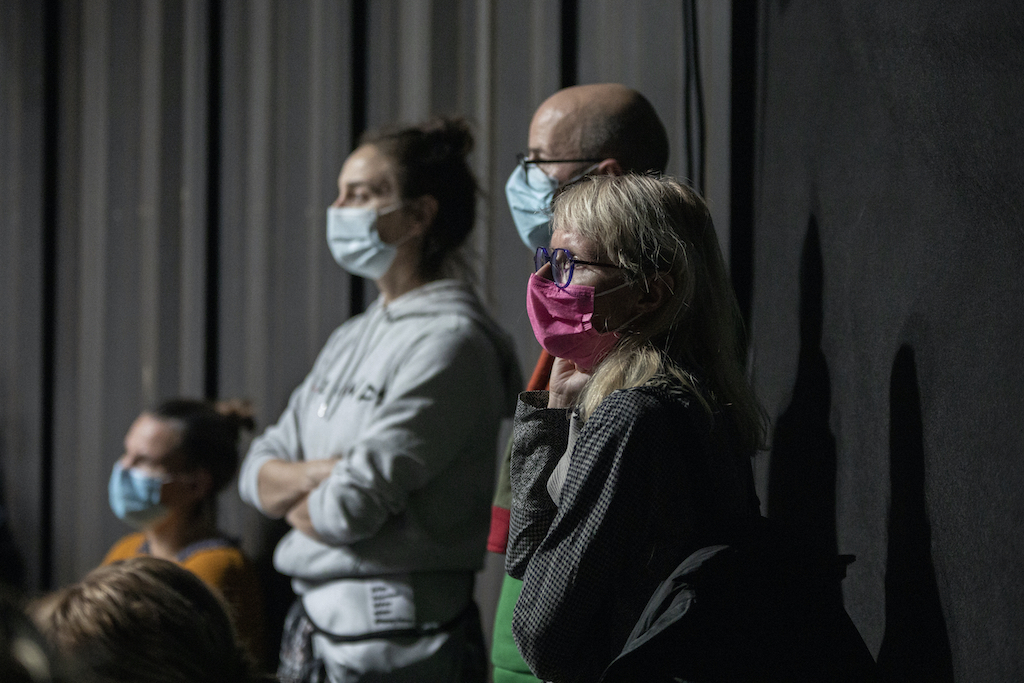 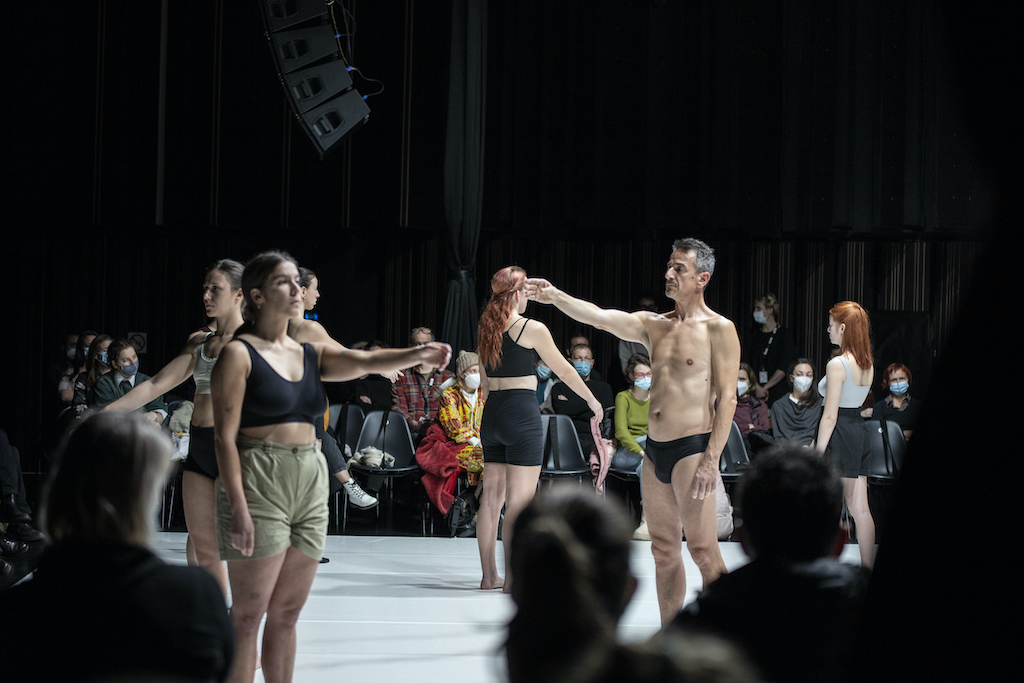 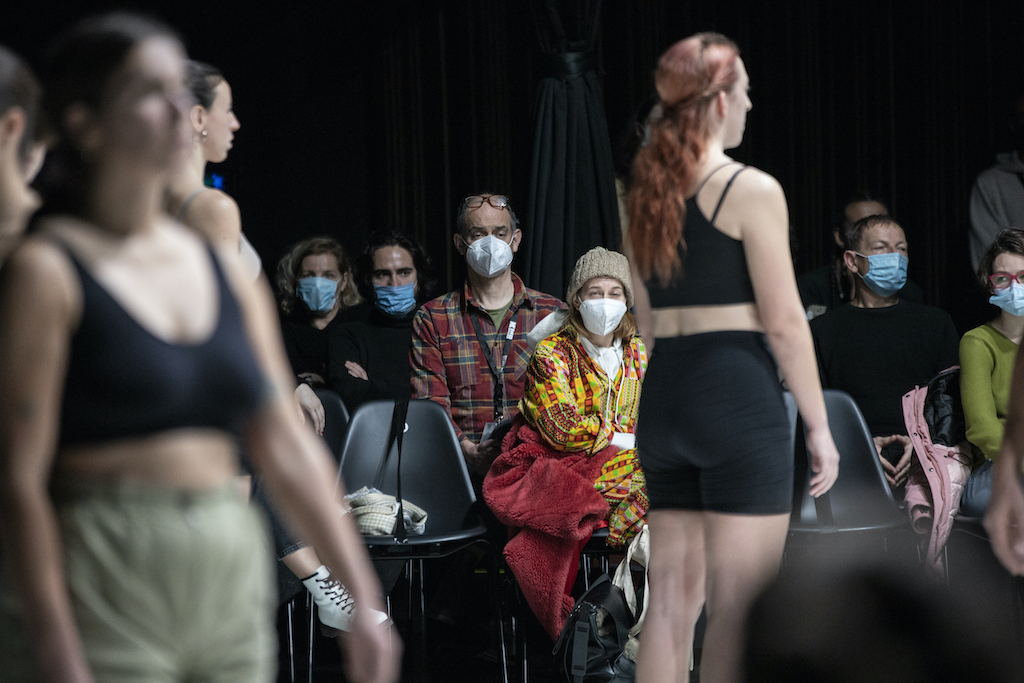 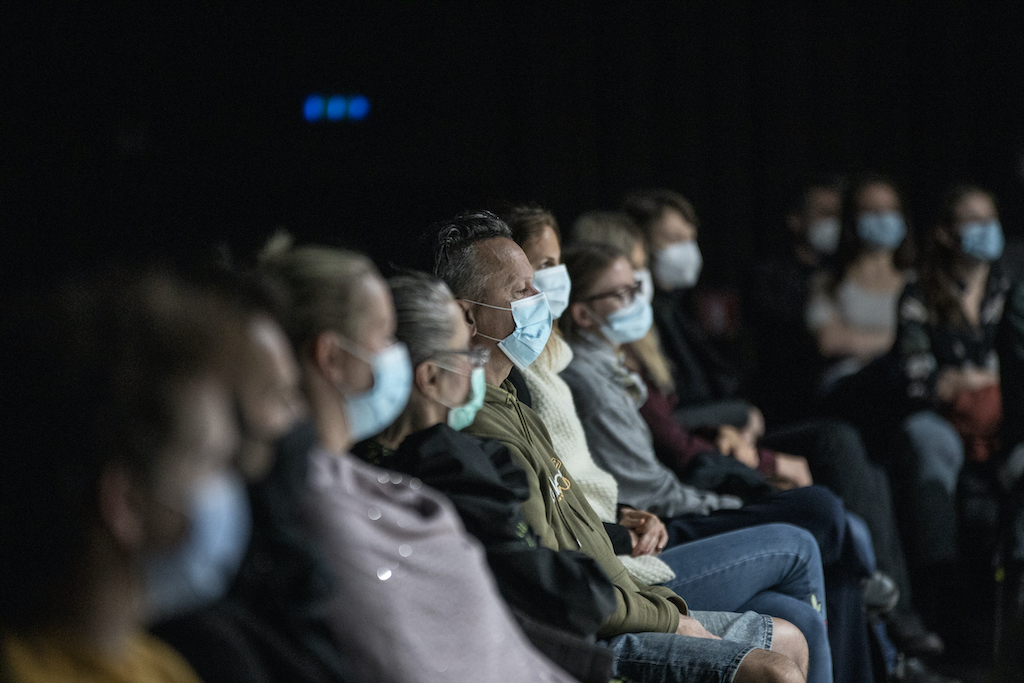 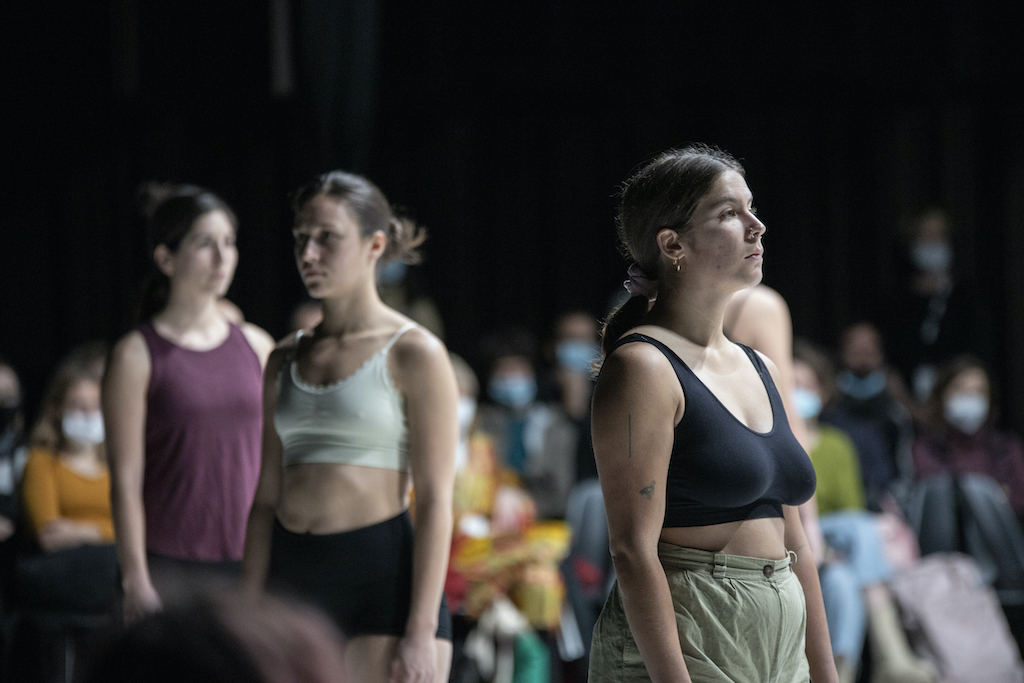 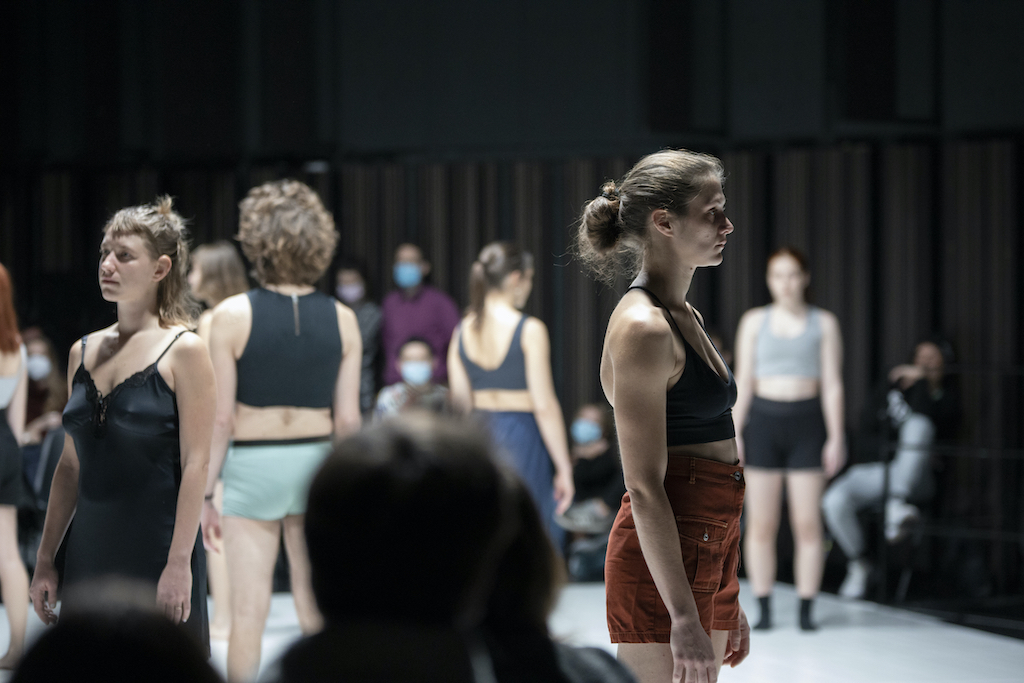 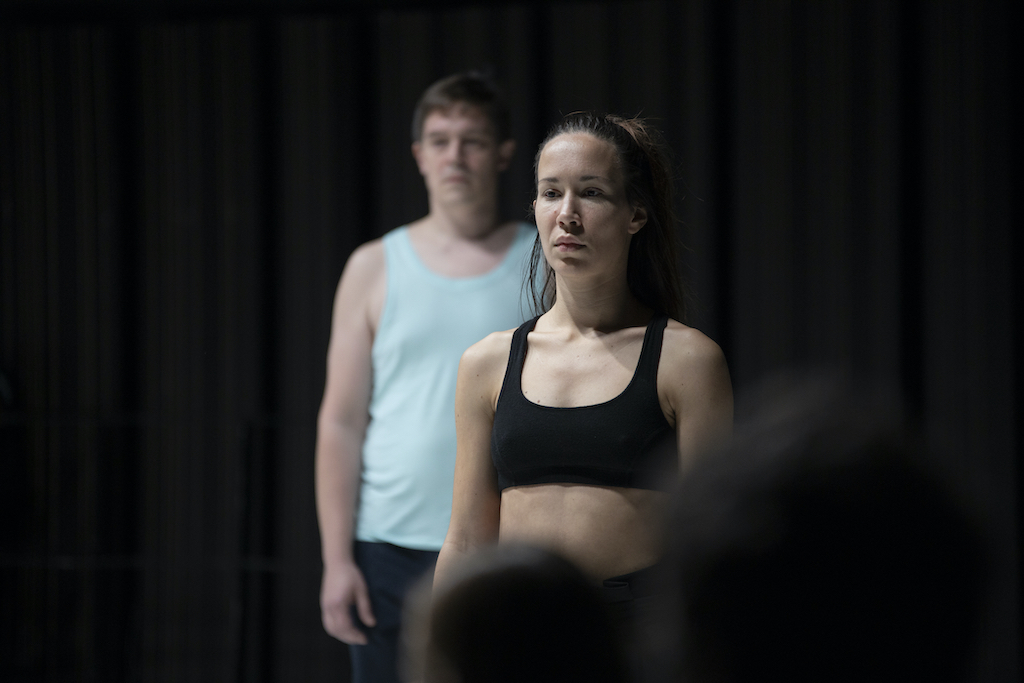 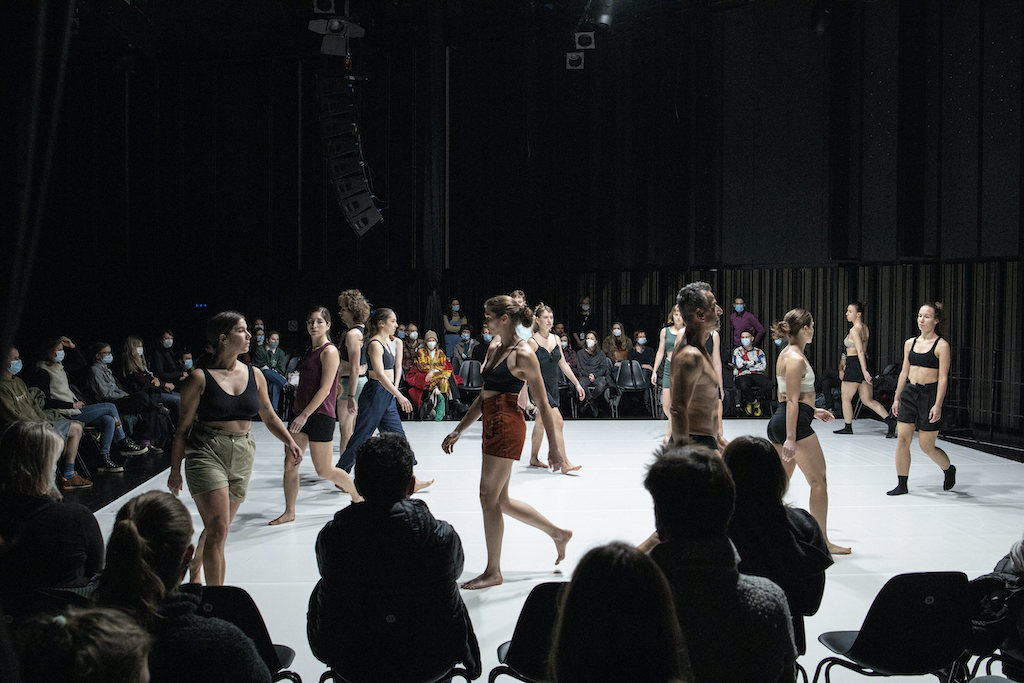 Movement Research (2021), a conference where the thinking moves